How lost and found works

Losing something is a nightmare. Especially when traveling. Don’t panic though. 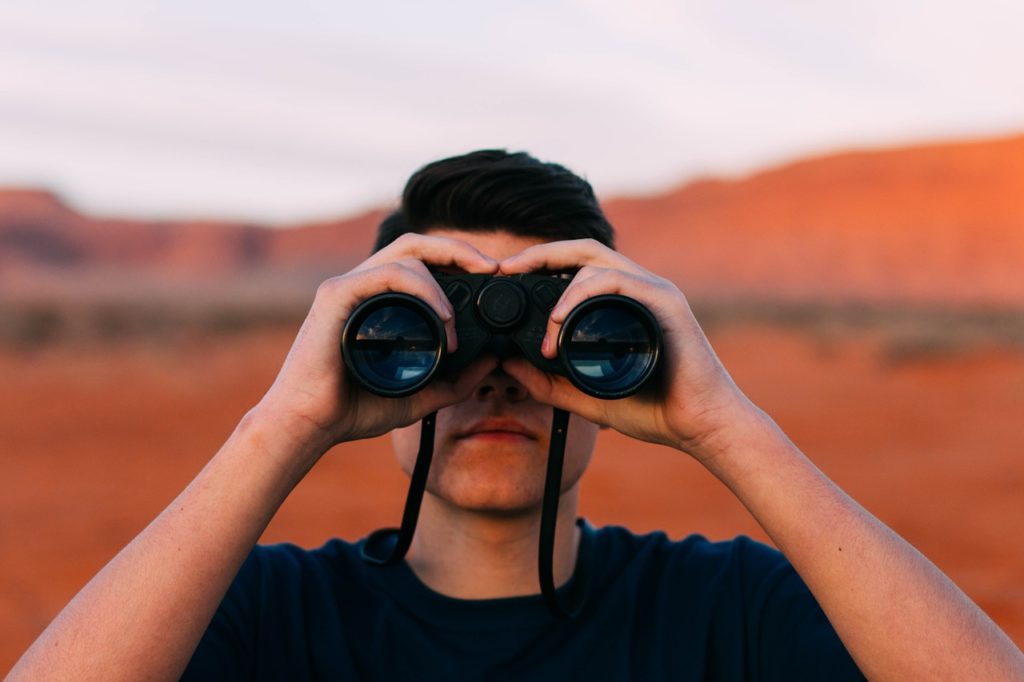 How does lost and found work? I’ve always wondered

I travel a lot and I’ve lost a few things here and there.  All in the abyss of lost and found bins at airports worldwide. One instance actually helped, where in Heathrow (LAX) I have left an Ipad behind, and by chance someone turned it in. However, what actually helped was the fact that I had a 1 day layover, as I had to exit the airport to go retrieve it. I know, it’s stupid but we, travelers, don’t make airport rules.

The human factor, and luck 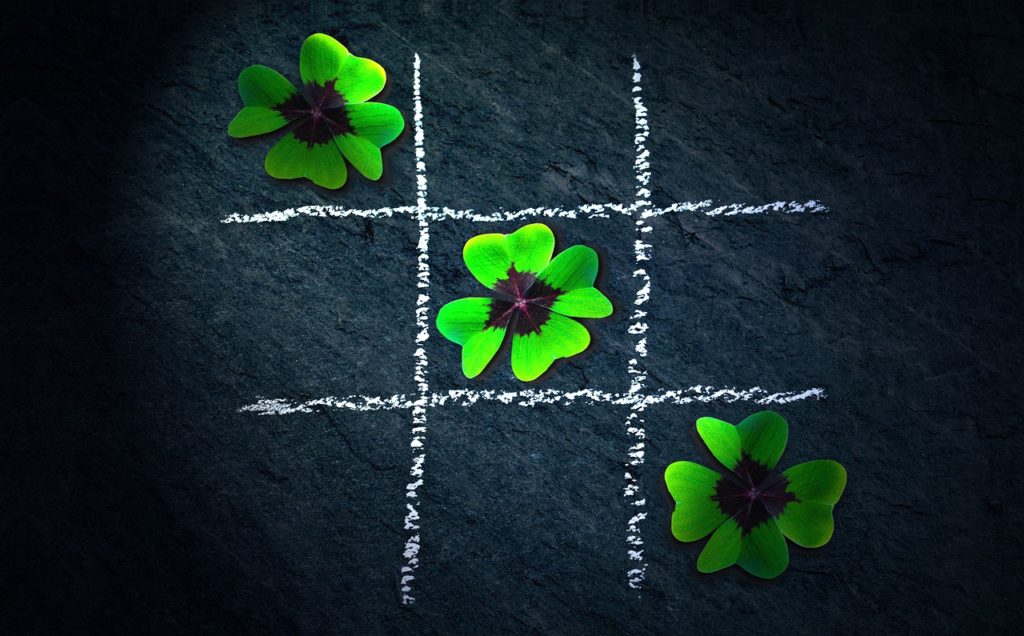 After an airport employee overheard my raised voice and seen my stressed body language, she suggested I search for this service apparently in contract with Heathrow.  I call them, and informed I have to make an account online. Great. After silly fields, useless details that to a regular person are extremely irrelevant, I submit and told to come see if the one turned in is mine. So, I pay to have my luggage stored in a locker, and wonder outside the airport to go see. To my surprise, and luck, it was mine. I got lucky that it was turned in by a good Samaritan. I had 1 day layover, and time to deal with this. Otherwise, what traveler has time to do all this while running to their connecting flight? Don’t ask about  their overseas shipping, which would have made this a bit costly. 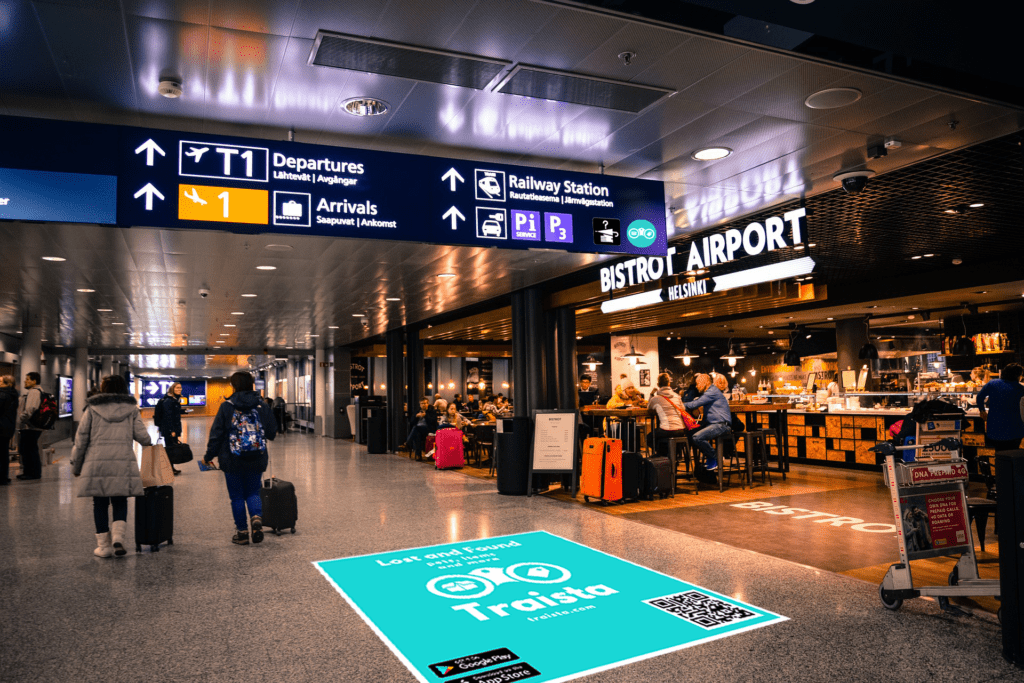 As I was waiting for my plane the next day, I was thinking, why isn’t there and Uber like app or some community where travelers help each other out? Well, besides the already popular forums, full of spam and 90% fake posts that are pretty much ads, I finally come across a lost and found app that does just that.

I could not believe it that this existed, and no airport, nor airline has adopted it yet. After all, it reduces their operational expense in dealing with irate travelers, by letting the travelers help each other out. All travelers need, is to be informed about something simple and easy,  not a lesson on how does lost and found work. If airline or airports still want to manage their own lost and found department,  or offer an additional service, this app is an ideal platform for managing lost and found globally.

This topic would be an amazing Stuff You Should Know podcast episode.

Please active sidebar widget or disable it from theme option.

We use cookies on our website to give you the most relevant experience by remembering your preferences and repeat visits. By clicking “Accept”, you consent to the use of ALL the cookies.
Do not sell my personal information.
Cookie settingsACCEPT
Manage consent

This website uses cookies to improve your experience while you navigate through the website. Out of these, the cookies that are categorized as necessary are stored on your browser as they are essential for the working of basic functionalities of the website. We also use third-party cookies that help us analyze and understand how you use this website. These cookies will be stored in your browser only with your consent. You also have the option to opt-out of these cookies. But opting out of some of these cookies may affect your browsing experience.
Necessary Always Enabled
Necessary cookies are absolutely essential for the website to function properly. These cookies ensure basic functionalities and security features of the website, anonymously.
Functional
Functional cookies help to perform certain functionalities like sharing the content of the website on social media platforms, collect feedbacks, and other third-party features.
Performance
Performance cookies are used to understand and analyze the key performance indexes of the website which helps in delivering a better user experience for the visitors.
Analytics
Analytical cookies are used to understand how visitors interact with the website. These cookies help provide information on metrics the number of visitors, bounce rate, traffic source, etc.
Advertisement
Advertisement cookies are used to provide visitors with relevant ads and marketing campaigns. These cookies track visitors across websites and collect information to provide customized ads.
Others
Other uncategorized cookies are those that are being analyzed and have not been classified into a category as yet.
SAVE & ACCEPT